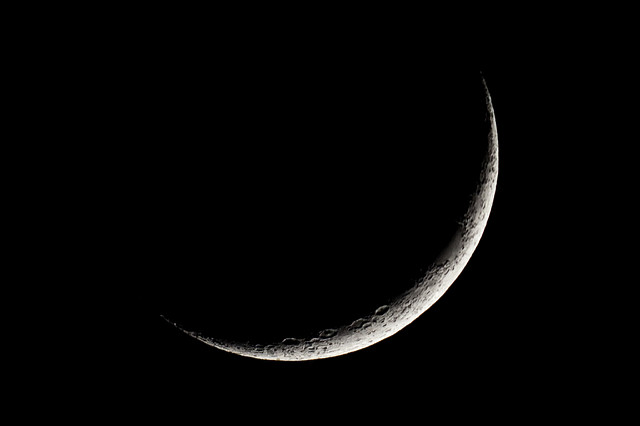 Abu Umamah, may Allah be pleased with him, asked the Messenger of Allah, upon whom be peace, to tell him of an action by which he may enter Paradise. The Prophet, peace be upon him, said, "Take to fasting, there is nothing like it." [An-Nisa'i, Ibn Hibban and Al-Hakim. Sahih]

In this hadith, the Prophet, peace be upon him, singled out fasting when asked about a deed that leads its doer to the best of rewards, Paradise. This fact alone is sufficient for us to understand the greatness of fasting. Mere knowledge of the importance and superiority of fasting. However, is not enough for a Muslim to attain Allah's pleasure and then, if Allah wills, His great reward. Indeed, the Prophet, peace be upon him, said:

"Perhaps a person fasting will receive nothing from his fasting except hunger and thirst."

This hadith should raise our concern about fasting and increase our desire to perform this act of worship with the best intention and in accordance with the Sunnah of the Prophet, upon whom be peace.

The first step for a Muslim to realise is the fact that fasting the month of Ramadan is obligatory and that Allah has prescribed it for us in His Book:

Thus Allah, the Most High, teaches us that fasting is an obligation and a means to attain taqwa (to be God-fearing); that which increases believers in their ranks with Allah:

"The most honourable among you in the sight of Allah is he who is the most pious."

Furthermore, we should realise the words of the Prophet, peace be upon him, in which he tells us that Allah said:

"The most beloved deeds with which my slave comes closer to Me are the obligatory deeds."

Virtues of Fasting as Mentioned in the Qur'an and Sunnah

The Reward for Fasting is Immense

"Every action of the son of Adam is given manifold reward, each good deed receiving then times its like, up to seven hundred times. Allah the Most High said, 'Except for fasting, for it is for Me and I will give recompense for it, he leaves off his desires and his food for Me.' For the fasting person there are two times of joy; a time when he breaks his fast and a time of joy when he meets his Lord, and the smell coming from the mouth of the fasting person is better with Allah than the smell of musk."

Also, Sahl ibn Sa'ad reported that the Prophet, upon whom be peace, said:

Fasting is a Shield Against the Fire

"Fasting is a shield with which a servant protects himself from the Fire."

"On the Day of Judgement, fasting will say: 'O My Lord I prevented him from food an desires so accept my intercession for him.' "

Fasting is a Means for One's Sins to be Forgiven

"He who fasts Ramadan, due to iman and hoping for reward (from Allah) then his past sins are forgiven."

The Supplication of the Fasting Person is Answered

"There are in the month of Ramadan in every day and night those to whom Allah grants freedom from the Fire, and there is for every Muslim an supplication which he can make and will be granted."

Fasting is an Expiation for Various Sins

"Perform the Pilgrimage and the Lesser Pilgrimage for Allah ... but whoever among you is ill or has an ailment of the head must pay a ransom, either by fasting or by charity ... "

"Never may a believer kill a believer unless by mistake ... and those who find this beyond their means must fast two consecutive months. Such is the penance imposed by Allah; and Allah is Knowing, Wise."

A man came to the Prophet, peace be upon him, and asked, "O Messenger of Allah, what if I testify that none has the right to worshipped but Allah and that you are the Messenger of Allah, and I observe the five daily prayers, and I pay the zakah, and I fast and stand in prayer in Ramadan, then amongst whom shall I be?" He said:

"Amongst the true followers of the prophets and the martyrs."

Fasting is a Shield Against One's Base Desires

"O youths, whoever amongst you is able to marry then let him do so, since it restrains the eyes and protects the private parts, and he who is unable, then let him fast because it is a shield for him."

Once we realise the greatness of fasting and what achievement it leads to, we must put all our efforts in performing fasting in the best manner possible. And since fasting is worship, it must be done solely for Allah's sake, and no intention is accepted, other than pleasing Allah and seeking His Face with all one's sincerity. Without a correct intention, no deed is of any value in the Hereafter. We Muslims must constantly verify our intentions and consider why we perform fasting. Do we do so merely because it is the practice of our parents and friends, or do we do so because it is part of our tradition, or perhaps because we simply want to conform to our environment in order to avoid any problems? A Muslim who realises that only that which is with Allah remains, and that He is the only One who grants and withholds, would not be of those to which the Prophet, upon whom be peace, alluded to in the hadith:

"On the Day of Judgement, a caller will cry out, 'Whoever performed a deed for someone other than Allah may seek his reward from that for which he performed the deed.' "

This article was published in the 11th issue of Nida'ul Islam magazine, January-February 1996