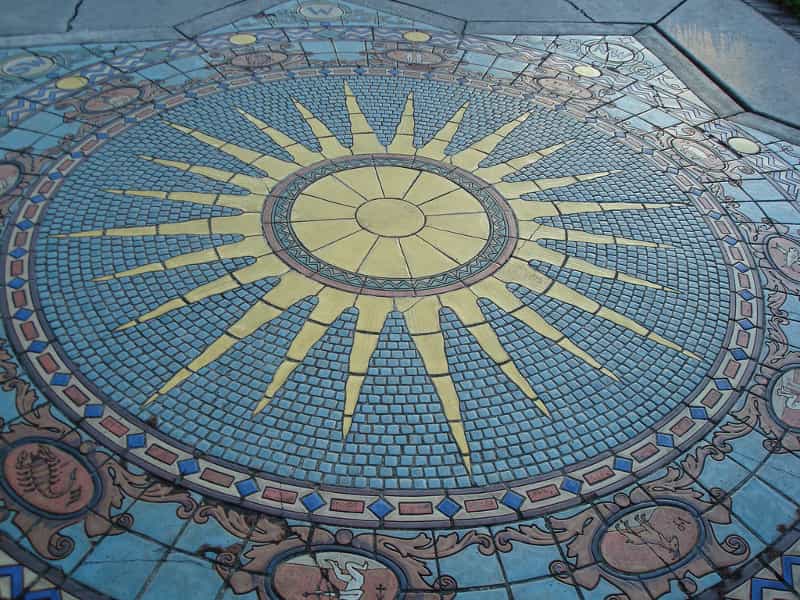 Astrology is the study of the relationship between the movements of the stars and their influence on people and events. From an Islamic perspective, Astrology is divided into two branches - polytheistic and lawful.

Can you imagine claming that the stars and planets have such domineering power that they can steer people's lives and destinies? That they are the determining factor of good or bad luck? This form of polytheism, experienced by those to whom Abraham, peace be upon him, was sent, insinuates ascribing partners to Allah in worship. It also presumes a relationship between stars, planets and events that take place on Earth by which, the future can be predicted. It claims knowledge of the unseen based on speculations and conjectures when such knowledge is unique to Allah Alone.

As Muslims, we know that the stars and planets cannot be used as indicators of happiness or misery, life or death. Allah says in the Qur'an:

"(He Alone is) the All-Knower of the ghayb (unseen), and He reveals to none His ghayb (unseen), except to a Messenger (from mankind) whom He has chosen. (He informs him of unseen as much as He likes), and then He makes a band of watching guards (agnels) to march before him and after him."

Muslims are not allowed to learn or teach polytheistic astrology because the Prophet, sallallahu 'alayhi wa sallam, regarded it as a branch of magic, which is prohibited by Islamic law. Allah says in the Qur'an:

"They followed what the devils gave out (falsely of the magic) in the lifetime of Solomon. Solomon did not disbelieve, but the devils disbelieved, teaching men magic and such things that came down at Babylon to the two angels, Harut and Marut, but neither of these two (angels) taught anyone (such things) till they had said, 'We are only for trial, so disbelieve not (by learning this magic from us).' "

It also involves learning something that has no benefit. If a Muslim were to learn it for a career, all associated gains would be unlawful. And, anyone who teaches it to others, spreads falsehood.

Polytheistic astrology has dramatically spread in recent years, and it has become a means of distorting people's belief in Allah. Private institutes have been founded, books, magazines and newspapers are published, under various titles such as What's in the Stars for You?, Constellations and many others in order to advertise such a seductive commodity that often appeals to the uneducated public.

A true Muslim should stay away from this type of astrology because if he does not, it is likely to exclude him completely from the fold of Islam.

This is the scientific study of stars for determining and fixing time division such as months and seasons and determining and fixing compass directions. In modern times, this can be called astronomy, and this is lawful because it is perceived by the senses and fixed calculations, which can help determine the times of prescribed prayers, and other religious duties that should be observed at certain times.

Divine Wisdom Behind the Creation of the Stars

Allah has informed us of His intended purpose for the stars:

"And indeed We have adorned the nearest heaven with lamps." [Al-Qur'an 67:5

"And landmarks (sign posts during the day) and by the stars (during the night), they (mankind) guide themselves."

" ... and We have made such lamps as missiles to drive away the shayatin (devils)."

Because this subject is often overlooked, many Muslims may not be aware of the ruling of astrology. It would be easy to find it amusing to check on one's horoscope or discuss which 'sign' you were born under. But, as with many elements of today's popular culture, we must force ourselves to refocus our lives, and live every day to please Allah, subhanahu wa ta'ala, in case it may be our last. Spending idle time on such foolishness is not only wasteful, but it is a sign that we are venturing away from the straight path.

A fool is one who is blind to what is wrong (evil), though he has insight into what is good.